By : Apr 22, 2022 Comments Off on Engaging the patrimonial liability (responsibility) of the management and supervisory bodies (directors/ administrators) of an insolvent/ bankrupt company in Romania 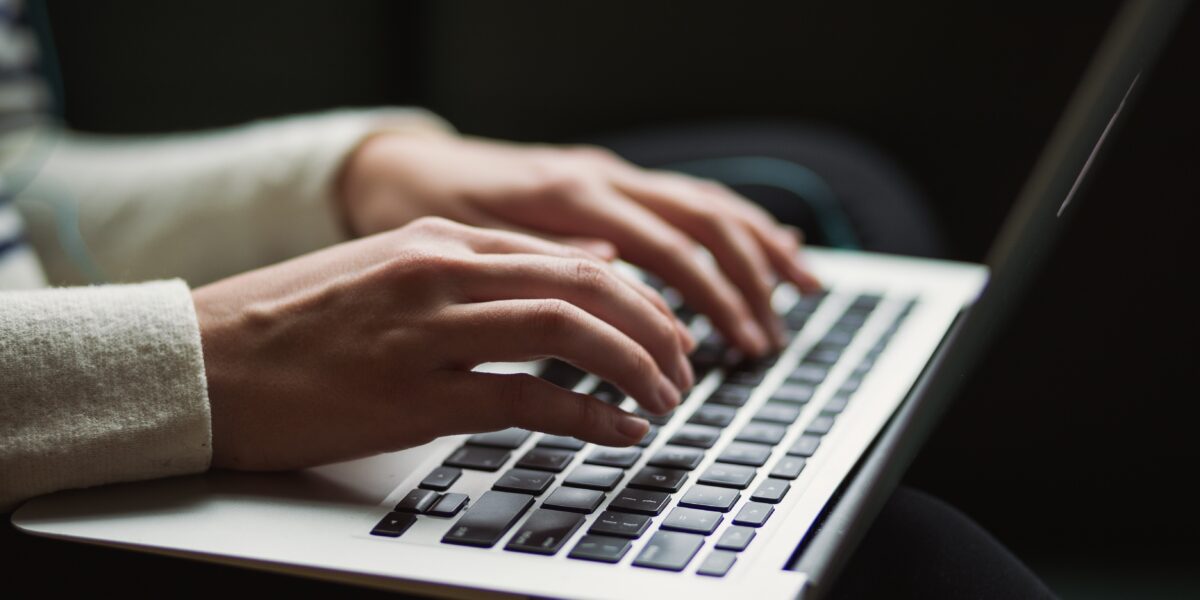 According to the provisions of the Romanian Insolvency Law no. 85/2014, the persons that are responsible for the insolvency/ bankruptcy of the legal person are the members of the management and / or supervisory bodies of the company, directors or administrators, as well as any other persons who have contributed to its state of insolvency of the Romanian company. Considering the obligation of the administrator  and judicial liquidator to promote the action for engaging the patrimonial liability, as well as the provisions of the fiscal bodies, the Romanian Law Firm Pavel, Mărgărit and Associates recommends addressing to a lawyer specialized in insolvency, reorganization and bankruptcy who can guide the client to the correct procedural ways, preventing the application of the abusive measures against the director or administrator in Romania to prevent engaging the patrimonial liability (responsibility) of the management bodies of an insolvent/ bankrupt company in Romania/

The conditions for engaging the patrimonial responsibility/ liability in Romania. Precautionary measures.

In order to be able to engage the liability of the  management / supervisory bodies, administrators/director in Romanian insolvent/bankrupt company, as well as of other persons, the general conditions of liability must be met: delict, prejudice, causal connection and fault, as well as the special condition provided by the art. 169 of  the Romanian Insolvency Law no. 85/2014.

According to the art. 169 of the Romanian Insolvency Law no. 85/2014, the syndic judge may order that a part  of, or all of the debtor’s liabilities, legal person, having reached insolvency, without exceeding the prejudice related to the respective deed, shall be borne by the members of the management bodies and / or or supervision of the company, directors or administrators in Romania, as well as by any other persons who contributed to the debtor’s state of insolvency in Romania, in case of the following:

According to the art. 169 paragraph (8) of the Romanian Insolvency Law, these facts may determine, in addition to the civil liability, the criminal liability, which is why the the Romanian Law Firm Pavel, Mărgărit and Associates recommend appealing to a lawyer specialized in insolvency, reorganization, bankruptcy and and in criminal law, which can help the client in understanding their rights, guiding and advising them before the competent Romania institutions, obtaining a favorable decision in relation to the circumstances of the legal matter in Romania.

The judicial administrator or the judicial liquidator or, as the case may be, the creditors’ committee may request the syndic judge to institute precautionary measures on the assets of the pursued persons the director or administrator for which engaging the patrimonial liability of the management bodies, directors and administrators of an insolvent/bankrupt company in Romania.

The opening of the  insolvency proceedings does not constitute a reason for the automatic cessation of joint and several liability in tax matters proceedings initiated after or before the opening of the insolvency proceedings,. The Romanian Law firm Pavel, Mărgărit and Associates mentiones that when the two actions are exercised simultaneously, it is recommended for the director to request the suspension of the action in annulment of the fiscal act until the request for liability is settled.

Non-liability cause. Consequences of attracting the liability of the directors/ administrators of the insolvent/bankrupt company in Romania

The liability of the directors/ administrators of the insolvent/bankrupt company in Romania shall not be engaged if, in the management bodies of the legal person have objected to the acts or deeds which contributed to the state of insolvency or were absent from the decision-making which contributed to the state of insolvency and made their opposition to those decisions recorded after the decision was made. At the same time, the  liability cannot be engaged if in the month preceding the cessation of the payments, the payments have been made in good faith in execution of an agreement with creditors, concluded as a result of the extrajudicial negotiations for debt restructuring, as long as the agreement have been likely to lead to the financial recovery of the debtor and have not been intended to prejudice the creditors in Romania.

The person against whom a final decision has been issued can no longer be appointed as a director or, if he/she is a director in other companies, this right will be revoked for 10 years from the date of the final decision.

The Romanian Law firm Pavel, Mărgărit and Associates recommends that during these stages both the creditor and the debtor be guided by a lawyer specialized in insolvency, reorganization and bankruptcy in Romania law to verify or appealing, as necessary, the unfounded provisions of the competent bodies, given the abusive measures and unfavorable consequences, often encountered in practice.

,,Pavel Margarit and Associates Romanian Law Firm was nominalised on the third place in Romania by the international directoring Legal 500 from London, UK in the restructuring and insolvency area of practice. This nominalization is the international recognition of the merits of our team of lawyers and the complex insolvency, reorganization and bankcruptcy cross-border matters assisted by our team in Romania in the last year”, said Radu Pavel, the Managing Partner.