How to obtain the retroactive annulment of title deed issued illegally in Romania?

By : Jul 7, 2022 Comments Off on How to obtain the retroactive annulment of title deed issued illegally in Romania? 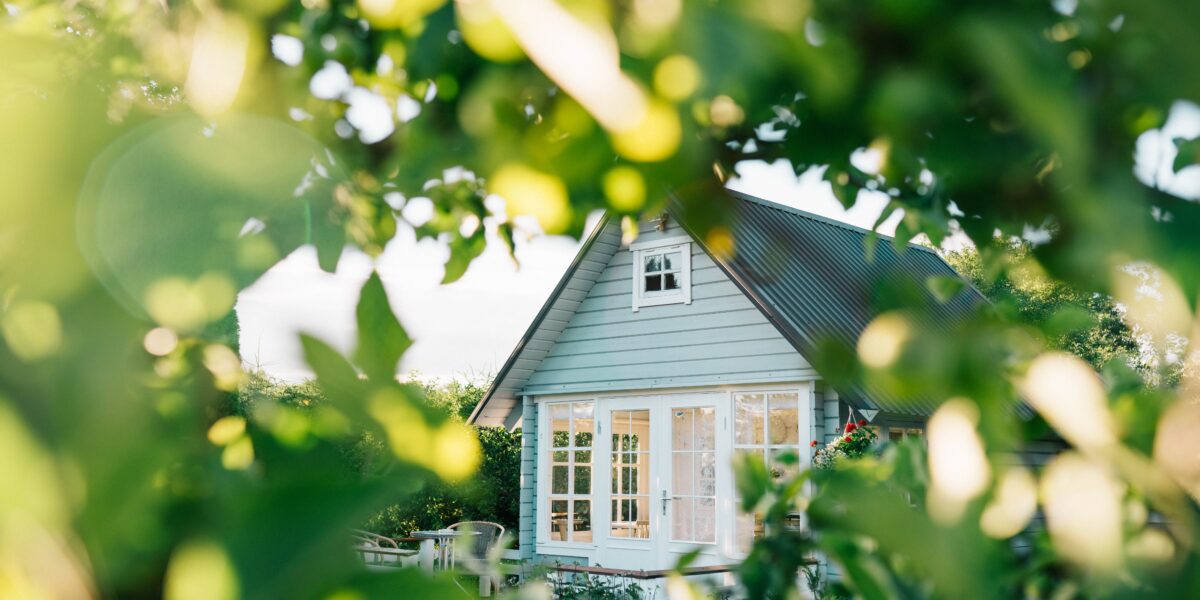 The annulment of an illegally issued title deed in Romania may be requested by any person justifying an interest. If title deed was issued on the name of another person this could be subject of annulment in Romania. Court will settle the property right over the land in Romania according with the documents submitted..

The plaintiff of an action for annulment of a title deed in Romania issued in violation of the provisions of the Romanian Law no. 18/1991 may be any person who justifies a legitimate interest.

a) the property deed in Romania or establishment of the property right in Romania, in favor of any persons who were not entitled, according to the law, to such reconstructions or constitutions.

(i) the title deed in Romania in favor of persons who have never owned land handed over to the agricultural production cooperative in Romania or to the state or who have not inherited such land in Romania;

(ii) the deed of the Romanian property in favor of other persons on the old sites of former owners, requested by them, in legal deadline, free at the date of the request, under Romanian Law no. 18/1991 for in city lands, Romanian Law no. 1/2000 and this law, as well as acts of incorporation on land taken out of the public domain for this purpose in Romania;

(iii) the title deed in favor of other persons over the land in Romania of the owners who were not enrolled in the agricultural production cooperative, did not hand over the land to the state or these were not taken over by the state through translational acts of ownership in Romania;

(iv) title deed issued after the issuance of the title of ownership to the former owner on the old site in Romania, transcribed in the registers of transcriptions and inscriptions or, as the case may be, register in the land register, as well as the acts of alienation carried out on their basis;

(v) property deed to the extent that they exceeded the area limits established by article 24 paragraph (1) of the Romanian Land Fund Law no. 18/1991;

(vi) property deed of forest land in Romania for persons who have not previously owned such lands in Romania.

(c) the property deed issued over the land in the town in Romania, on the lands claimed by the former owners in Romania, except those assigned in accordance with article 23 of the Romanian Law;

(d) the acts of establishment of the right of ownership on agricultural land in Romania constituted as ”Izlaz Communal” (near the lake);

(e) the acts of establishment of the right of property in Romania, under the conditions of article 20, in the cities where the discount rate provided by law was applied;

f) the acts of constitution of the right of property in Romania, under the terms of art. 20 and if the respective city has not constituted the right of ownership of persons entitled by Romanian law.

g) transfers of land in Romania from one city to another, made in violation of the conditions stipulated by Romanian law, for the illicit purpose of increasing the value of the land received.

h) sales and purchase documents regarding constructions affected by social or cultural use – houses for living, nurseries, kindergartens, canteens, cultural homes, premises and the like in Romania – which belonged to the agricultural cooperatives of production in Romania, in violation of the mandatory provisions stipulated in the last paragraph of article 28 of the Romanian law.

(2) The annulment of the property title in Romania may be invoked by the mayor, prefect, National Authority for property restitution and other persons who justify a legitimate interest in Romania, and the settlement of applications is the competence of the common law courts in Romania.

(21) The annulment of the property deed in Romania, within the meaning of this law, may also be invoked in pending disputes in Romania.

It is necessary to hire to a lawyer specialized in civil litigation in Romania to obtain an annulment of a title deed in front of the court in Romania.

Also, in the absence of a request for the restoration of the right of property in Romania, many Romanian courts have held that the applicants cannot be subject to special proceedings, with the object of the application for absolute cancellation of the property title in Romania, stating that, only the person who followed the procedure the restitution established by Romanian law has interest and has an active procedural capacity to invoke the annulment of a property deed in Romania that would have been issued to a person unjustified, and, as a consequence, the action of annulment was rejected for this reason in Romania (Civil judgment no. 275/R of 2004 of the Pitesti Court of Appeal).

In order to carry out the proceedings regarding the annulment of an illegally issued property deed in Romania, the Law firm Pavel, Margarit and Associates recommends to hire a lawyer specialized in civil law and property law in Romania, who should analyze both the conditions under which a property title was issued, as well as the applicable legal provisions for the purpose of identifying the situations in which the title deed can be annulled in Romania.