Meal tickets may be granted to employees also in electronic format 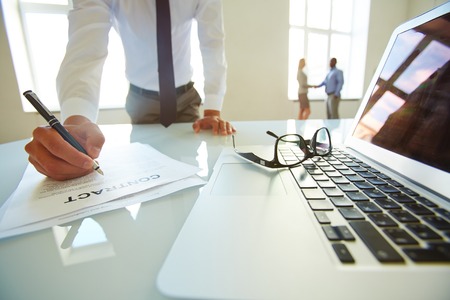 According to the press release published on the website of the Ministry of Finance in box Decisional transparency, it was published the draft decision on amending and supplementing Government Decision no. 5/1999 for the approval of the application of Law no. 142/1998 regarding the granting of meal vouchers.

GD project seeks to implement the amendments to the Law 142/1998 regarding the granting of meal vouchers by Law 291/2013, by introducing the possibility of issuing food stamps electronically and as a modern alternative to backing meal tickets on paper.

Also, the new regulations to be introduced in the draft decision creates the opportunity for employees to use meal tickets easier. For example, there will be removed the provision that limit the use of meal vouchers to a total of 2 tickets / day, according to the changes brought by Law no. 291/2013 amending Law no. 142/1998 regarding the granting of meal vouchers.

The draft law also seeks, in addition to implementing regulations for granting electronically meal vouchers also other objectives, such as increasing contractual discipline and financial security system of meal tickets, ensuring a more effective control of the use of vouchers, equitable and consistent application of the principles established by law 142/1998 in the case of employees whose daily working time duration is longer than 8 hours – in regime shift.

In the process of preparing the draft Government Decision amending the Government Decision no. 5/1999 for the approval of the application of Law no. 142/1998, has been considered as a new legal provisions, to ensure access for all interested entities to become issuers of meal tickets in a competitive market, while respecting the social benefit offered to employees for meal costs.