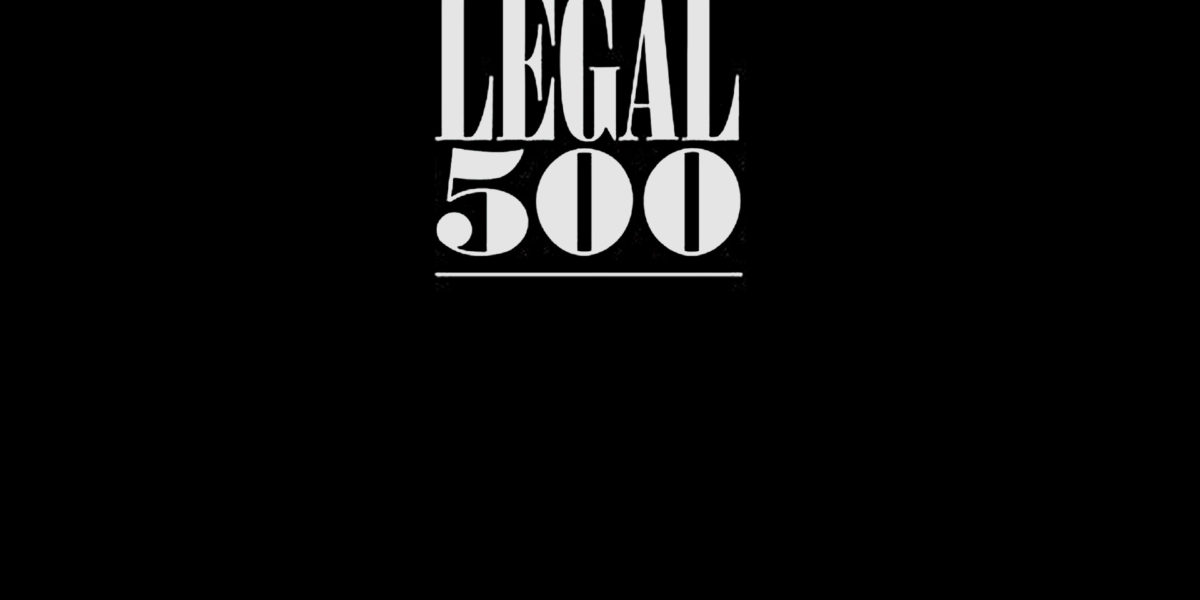 These rankings offered by world’s most prestigious law firm guide are the more important as this was the first year that Pavel, Mărgărit & Associates participated to rankings realised by Legal 500, London, UK.
Second place in Restructuring and Insolvency area

“Pavel, Margarit & Associates is very knowledgeable in real estate and construction. Radu-Catalin Pavel, who has extensive experience, advised a developer on a 90-property residential development near Henri Coandă International Airport” is the presentation that Legal 500 makes to Romanian law firm, talking about relevant experience.

Fifth place in the table ranking lawyers specialised in Commercial, Corporate and Mergers and Acquisitions area

“Pavel, Margarit & Associates is at the top of its game, applying brilliant ideas when needed”, is the the law firm introduction in Legal 500, at this chapter.

Giving details about firm’s relevant experience in Mergers and Acquisitions area, Legal 500 states that “Radu-Catalin Pavel, who is client-oriented and an excellent legal adviser, assisted an international investor with a €5m purchase of a cold storage facility”.

Legal 500 table rankings are  realised based on experience in relevant projects in which Law firms offered assistance and representation. Rakings take into account not only project’s value, but also clients’ positive feed-back.

Pavel, Mărgărit & Associates is also the only law firm recommended by the international director Global Law Experts, London based, in Dispute Resolution area.

This site uses cookies. By continuing to navigate, you express your default consent to the use of cookies.AcceptDetails