What extraordinary transactions mergers, divisions and acquisitions are possible in Romania according to European legislation?

By : Aug 1, 2022 Comments Off on What extraordinary transactions mergers, divisions and acquisitions are possible in Romania according to European legislation? 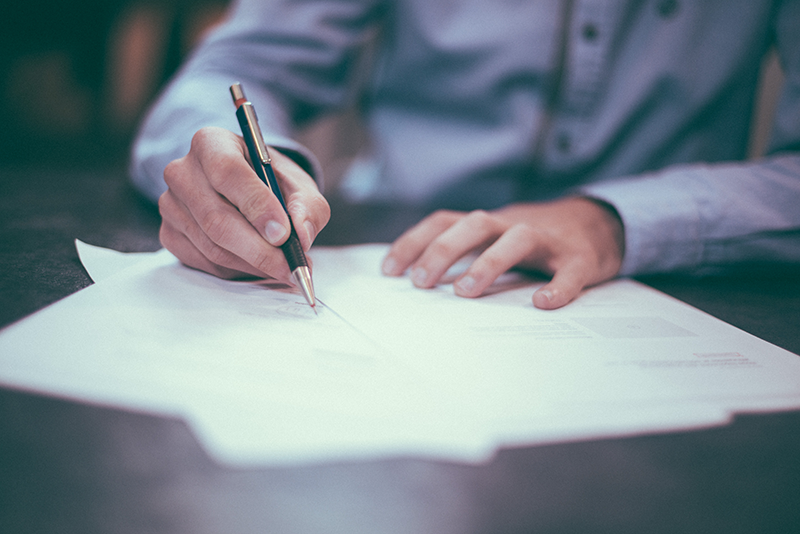 One of the four freedoms which came along with the creation of the European Union is the freedom of establishment. This freedom includes the right of a legal person duly established to have a new business set up and the freedom of migration of legal person after incorporation from Member State A to Member State B (cross-border company migration). Pavel, Margarit and Associates Romanian Law Firm recommends contacting a specialized lawyer in corporate, commercial divisions and M&A (mergers and acquisitions) in Romania who can advise you in drafting or reviewing the necessary documents when engaging in extraordinary transactions mergers, divisions and acquisitions in Romania, in accordance with European legislation.

What are extraordinary transactions in Romania?

Extraordinary transactions are all those corporate transactions different from the ordinary ones whose purpose is to change the structure, or the legal form, of a company, namely a merger or an acquisition, or even a division. The idea behind this type of transactions is to enhance the respective companies profit or reputation, or in certain cases to save one of them from bankruptcy.

What legislation is relevant for the extraordinary transactions mergers, divisions and acquisitions in Romania?

Directive (EU) 2017/1132’s role was to codify in one place the pre-existing numerous (six) directives, which turned out to be a centralization of the main rules of European company law. Because it codifies existing legislation, no additional transposition by Romania into national law is necessary. The aforementioned directive covers issues such as legal mergers and acquisitions of companies in Romania or divisions in Romania. However, in certain cases, such as in cross-border mergers in Romania, national law is relevant, instead of the provisions found in the EU Directive.

There are three types of mergers in Romania: the asset merger, share merger (sometimes simply called “acquisitions”) and the legal merger.

During the process of an asset merger in Romania, the assets (capital or real estate) of another company are acquired. Afterwards, the acquiring company will compensate with cash or shares, from its company, the acquired company. The advantage of such a transaction is that the acquiring company can pick only the viable parts of the acquired company in Romania.  On the downside, it may be a laborious process as it can only be put into effect by observing the rules of law relating to the conveyance of the different types of property.

The share merger in Romania or the share transaction represents the acquisition of the majority of the shares carrying voting rights. As in the asset merger, the acquired company is compensated with shares in the acquiring company. On one hand, it is a mechanically simple transaction (of shares), rather the opposite of the situation of an asset merger. On the other hand, there is no possibility to pick as all assets and liabilities of the selling company are transferred to the acquirer.

The legal merger in Romania is regulated in Directive 2017/1132 in Title II Chapter 1, the scope being the public limited liability companies. One type of the legal merger is by acquisition of one or more companies by another company), and merger by the formation of another company. The process of a legal merger starts with the creation of the draft terms by the board of directors of each merging company.

A cross-border merger in Romania is a merger of two companies which are located in different countries resulting in a third company. This type of transaction is also regulated in Directive 2017/1132, in Title II, Chapter 2. The scope of it is public and private limited liability companies. However, in Art. 121 it is mentioned that each company taking part in this transaction remains subject to the provisions and formalities of the national law which would be applicable in the case of a national merger. None of the provisions and formalities of national law, to which reference is made in this Directive, should introduce restrictions on the freedom of establishment or on the free movement of capital available to companies

To conclude, while the EU has regulated important steps in order to have smooth extraordinary transactions, in the same time, it has given space for each national legislation, like Romania, to define particular conditions when, for example, two companies engage in a cross-border merger in Romania.